In this section you can find the presentations discussed during the final conference. END_OF_DOCUMENT_TOKEN_TO_BE_REPLACED

We asked the point of view of Prof. Luk Van Langenhove, professor expert on the subject who has recently published the report “Tools for Science Diplomacy” in collaboration with DG Research, Science and Innovation of the European Commission.

Prof. Dr. Luk Van Langenhove is research professor at the Institute for European Studies at the VUB University of Brussels and Scientific coordinator of H2020-funded project El-Csid.

Would you like to share your opinion on Science Diplomacy too? Please write us at meridwp@gmail.com
#MeridSciDip #Merid #SciDip

Many different reasons bring people moving between countries and living abroad for various periods of times: professional improvement, curiosity, necessity. The experiences they live add values to their cultural baggage and often provide valid contribution to the development of their home countries.

Reihaneh Eshraghi is an Iranian student who studies in Italy and who is currently doing a traineeship in Brussels in Public Affairs. On the basis of these experiences, Reihaneh gives her point of view on the benefits and the struggles of cultural exchange opportunities. 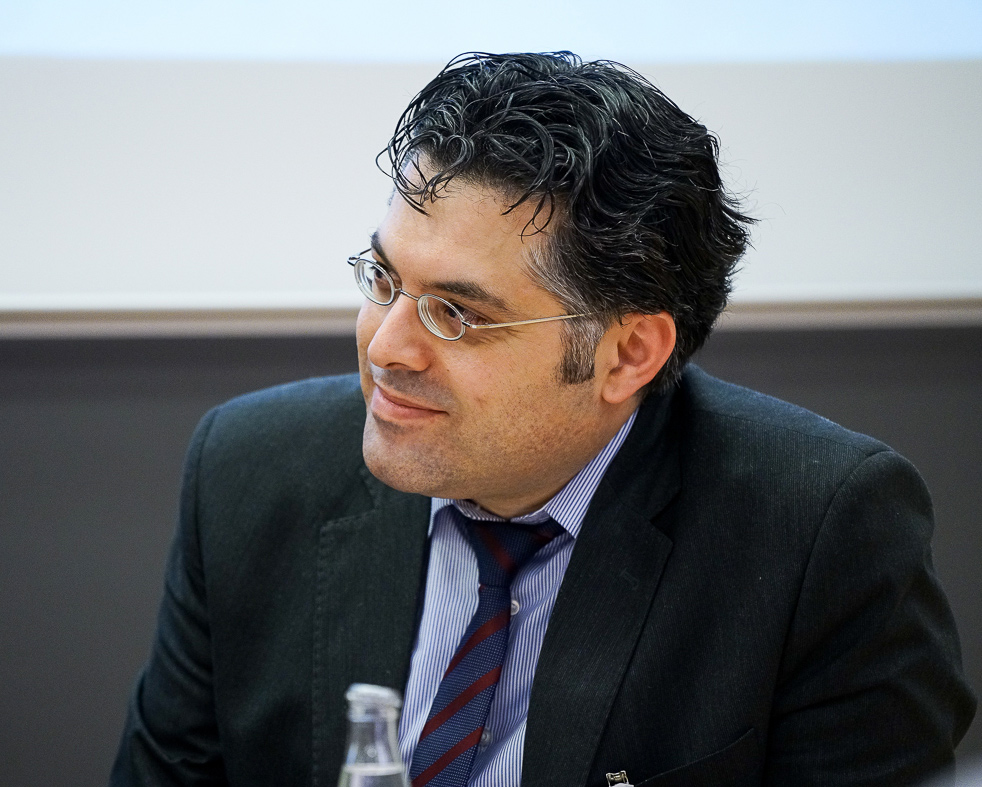 Dr. Chafic Mokbel is Secretary General of UoB Research Council at the University of Balamand, Lebanon. As a professor with knowledge of MERID project and direct experience in the field of international research programmes, we asked him to share with us his ideas, hopes and critiques about the state of science diplomacy.

– According to the current situation, which are, in your opinion, the most significant challenges that science diplomacy faces?

Science diplomacy is set to cope with divides, and the difficulties it faces are inherently related to the divides or the differences that can exist at all levels. In my opinion, some of the most important challenges, resulting from major differences and facing science diplomacy, are presented hereafter:

Science diplomacy has a confirmed role in reducing the divides. For the same reason, it plays a positive role in stability and limiting migration. However, it is a topic that has to be managed with care, in order to maximize this positive impact without creating disappointments. If science diplomacy fails, there is an important risk of losing hope in local development, which would endanger the stability or at least increase the migration. Science diplomacy shall not be about the access to knowledge in a more globalised world than ever. It is a more critical topic, that is about the culture of change and the way to stay connected to the advancements in today’s world. The outcomes of science diplomacy in reducing instability and migration seem to depend on the chance of success that a minimal set of transparent processes and structures obtains in connecting highly qualified scientists to the local socio-economic development.

I attended several MERID meetings that allowed me to better understand the H2020 processes. Moreover, I have understood in those meetings several other technical aspects in different domains. This helped me in promoting ideas, within my University and colleagues, which have kept my research activities relevant to the state of the art.